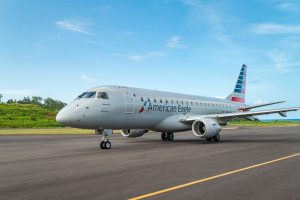 On December 8th, American Airlines commences the highly anticipated non-stop commercial jet service between Miami International (MIA) and Douglas Charles Airport.  Announced by AA on July 23, Dominica is among the new destinations in the Caribbean as the airline expands its services in the region. 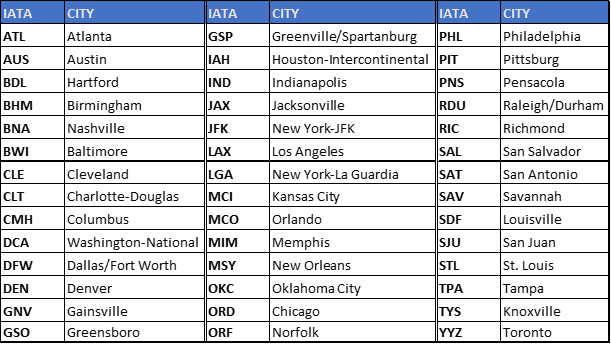 There was such tremendous interest and response to the initial offering, that  American announced that starting January 5th the flights will increase to three times weekly.

Search for your flights: Book Flights on American Airlines (aa.com)