How to get to Dominica

Dominica is a small, remote island, undiscovered to many travellers who seek a Caribbean holiday. 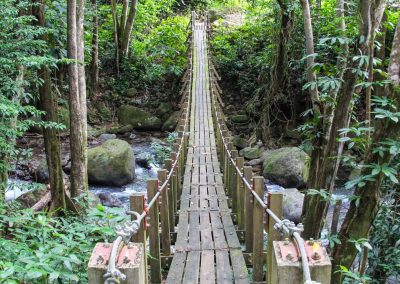 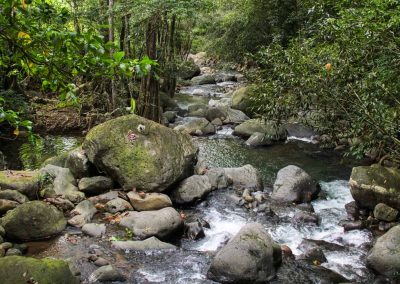 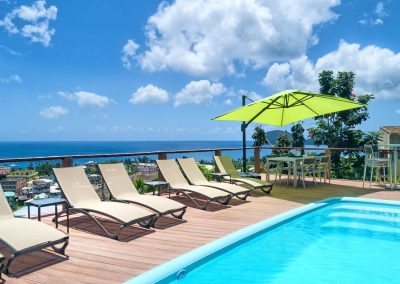 How to get to Dominica

Dominica is a small, green island, waiting to be discovered by travelers who seek a different and active Caribbean holiday.

Dominica, the Nature Isle of the Caribbean shows that discerning travelers are willing to travel great distances for the rewards of clear waters, warm sunny days, and black sand beaches.
The Nature Island isn’t your typical Caribbean island, thick with tourists and traffic. Your journey will often entail stopping at one other island before you take a ferry or regional airline to Dominica.

Airlines such as Liat, Seaborne Winair have made the journey to Dominica easier with the increased number of direct flights to Dominica from San Juan (Puerto Rico), Barbados, Antigua, St. Maarten, and Guadeloupe at very reasonable rates.

The ferry can also be used as another means of getting to the island from either of the neighboring French islands Martinique and Guadeloupe, or St. Lucia via Martinique.

Do you have any doubts or would just like another option on how to get to Dominica?

Hotel The Champs is a 55 minute ride from the airport and also from the ferry, set in the tranquility of the hillside of Picard, with a 270 degree panoramic view. Producing a comfortable familiar, home away from home feel, Hotel The Champs will be your oasis for an enchanting Dominican stay.
We offer airport and ferry pickup at a special guest rate. Please enquire before your arrival.
If you are taking a rental car, we strongly advice to have it delivered at Hotel The Champs and let us pick you up from the airport / ferry. Driving on the left on the narrow winding roads is pleasant adventure, best started from the hotel after a good night’s rest, not after an exhausting journey (and often in the dark).

Leeward Island Air Transport (LIAT) offers direct connections from ANU and BGI, as well as other connecting flights across their 22-island network into Douglas-Charles Airport.
LIAT has partnerships with JetBlue and British Airways, allowing to book Dominica directly through these carriers.

Air Antilles operates ATR service between Guadeloupe (PTP) and Douglas Charles Airport and onwards to St. Maarten (SXM) and Puerto Rico (SJU) in cooperation with WINAIR (on the schedule mentioned above). Air Antilles will operate twice weekly ATR service between Guadeloupe (PTP) and Douglas-Charles Airport commencing November 1 for the season. This service operates into Dominica on Thursdays and Sundays departing PTP at and on Fridays and Mondays departing Douglas-Charles Airport at Air Antilles has interline and codeshare agreements with Air France, allowing to book their flights to Dominica directly through the carrier.

Seaborne Airlines provides four times weekly service into Douglas-Charles Airport from Puerto Rico on Tuesday, Thursday, Saturday and Sunday. The airline has agreements with American Airlines, Delta, and JetBlue, allowing to book their flights to Dominica directly through these carriers.

You may get to Dominica by ferry service from the French islands of Guadeloupe and Martinique, and from the English speaking island St. Lucia.

To reach us from our neighboring island Guadeloupe you can book the Val Ferry.

This ferry service arrives in Portsmouth, just 5 minutes by taxi to Hotel The Champs!

The other ferry company l’Express des Îles operates from our from Guadeloupe, Martinique and from the independent island St Lucia. This ferry will arrive in Roseau, which is 1 hour by bus, taxi or rental.

Please check very well the different time schedules (they change frequently) and don’t hesitate to ask us if you need assistance.

Book your direct travel to Dominica with American Airlines, Delta or Jetblue. This itinerary includes an in-transit connection in Puerto Rico or Barbados.
Fly Norwegian from Boston (BOS), Baltimore/Washington D.C. (BWI) or New York City (JFK) to Guadeloupe (PTP) or Martinique (FDF), then connect via Air Antilles (PTP only) or L’Express des Iles ferry on to Dominica.

The other new option will be improved connection via Sint Maarten SXM. This is both for Europe and for United States

Additional information to get to Dominica:

Book your direct travel to Dominica with British Airways or Air France. This itinerary includes an in-transit connection in St Maarten or Antigua.
Or fly any airline to our surrounding hub airports in Puerto Rico (SJU), Barbados (BGI), Antigua (ANU), St Maarten (SXM) or Guadeloupe (PTP), then connect via regional carriers Seaborne Airlines, LIAT, Winair, or Air Antilles on to Dominica. 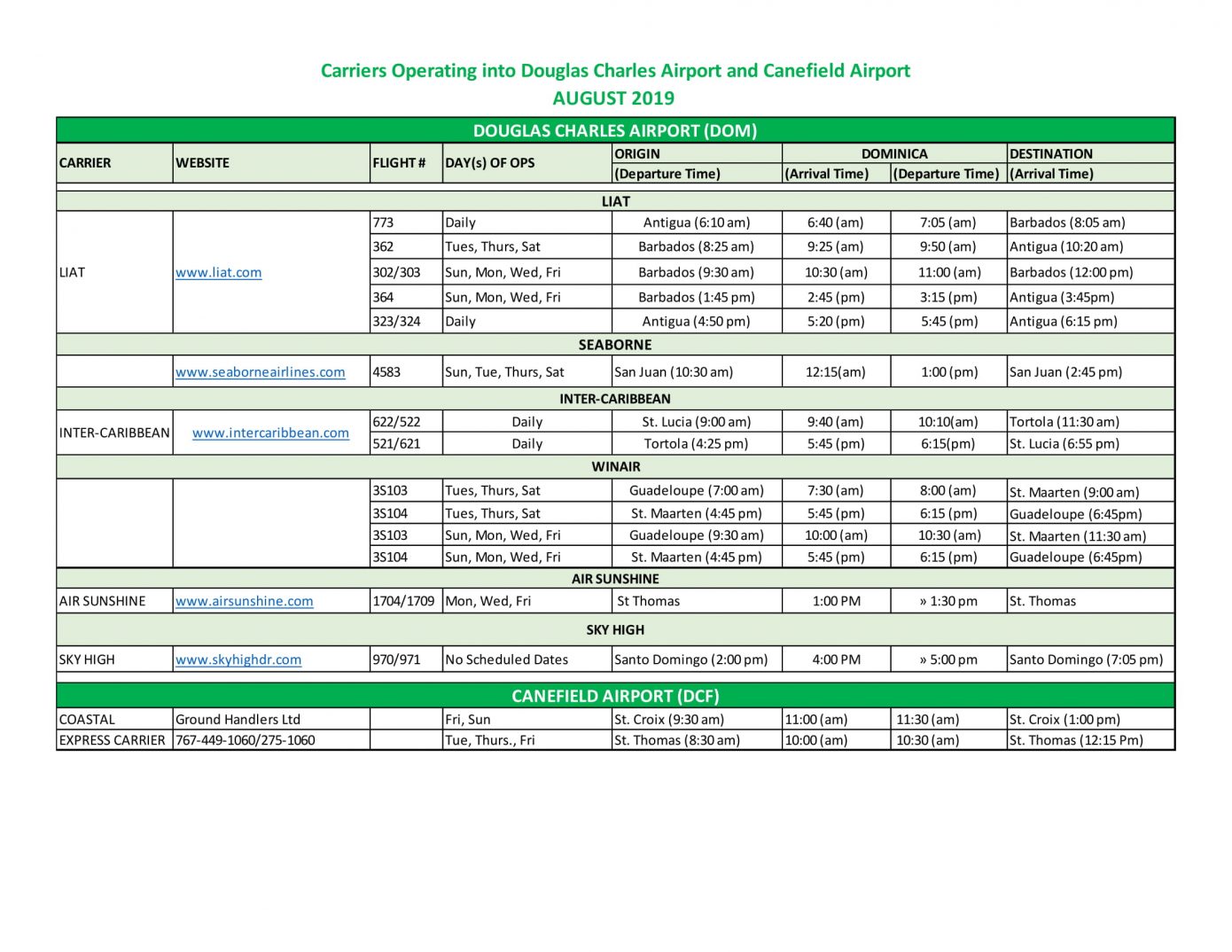